Video Gallery
Main
Media
News
In North Kazakhstan region, the number of blood-sucking insects is one of the highest in Kazakhstan 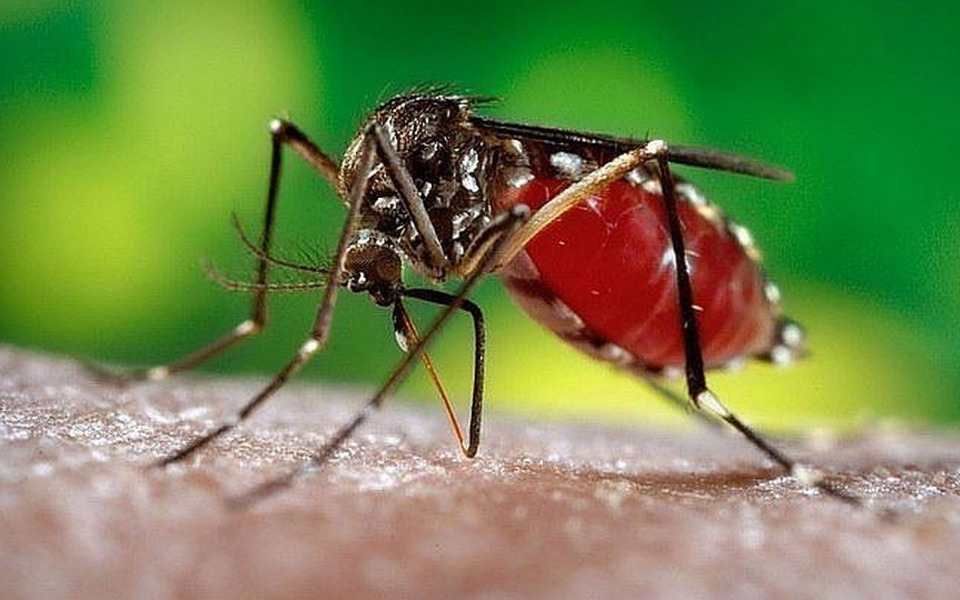 Residents of the North Kazakhstan region, where long and cold winters, are always looking forward to the spring-summer period. But the onset of spring and summer in our region, located on the territory of the West Siberian lowland with numerous swamps, brings new problems to the people living here - these are numerous hordes of ticks and midges represented by mosquitoes, midges, midges, horseflies and gadflies.

In addition to the fact that bloodsuckers exhaust people, livestock and other animals, among the components of the gnats there are specific and mechanical carriers of a number of infectious diseases, such as tick-borne typhus, tularemia, malaria, borreliosis, filariasis, and others.

The abundance counting and phenological observations show that among the components of the midge there are early spring monocyclic species giving one generation a year, but very plentiful, and more than 20 polycyclic species giving several generations of mosquitoes and other components of the midge during the summer and autumn, almost until October.

It should be noted that every decade new and new generations of the midge fly out. There is an increase in the number of bloodsuckers. The peak of their number falls on 2 - 3 decades of August. Therefore, the number of blood-sucking insects in the North Kazakhstan oblast is one of the highest in Kazakhstan, which requires regular, large-scale treatments, at least for places of mass stay of people in the evening, when mosquitoes begin to eat, in places where people continue to work in the evening and at night activities (stations, airports, etc.)

Unfortunately, the funds allocated in our region are enough for only one processing tour, and even then only in the regional center on the central streets of the city and in two parks. Perhaps, for this reason, carrying out fighter activities with us is not as effective as we would like.

At the same time, according to the Ministry of Health of the Republic of Kazakhstan, in other areas similar to our climate and abundance of midges (Pavlodar, Akmola, Kostanai, East Kazakhstan), more significant amounts are allocated for these purposes, which leads to positive results and more effectively affects the level of seasonal number of blood-sucking insects in these regions, which means it provides a more comfortable and safe standard of living of the population.

Branch of RSE on PVC

"Center for disinfection of NKR"

Republican state enterprise on the right of economic management «National Centre of Expertise» of the Committee of Sanitary and Epidemiological Control of the Ministry of Health of the Republic of Kazakhstan DISINFECTION CENTER IN WEST - KAZAKHSTAN REGION
Developed by KazInSys
© Copyright 2019 - nce.kz - all rights reserved.